Universitas Prasetiya Mulya places itself as partner for the learning process 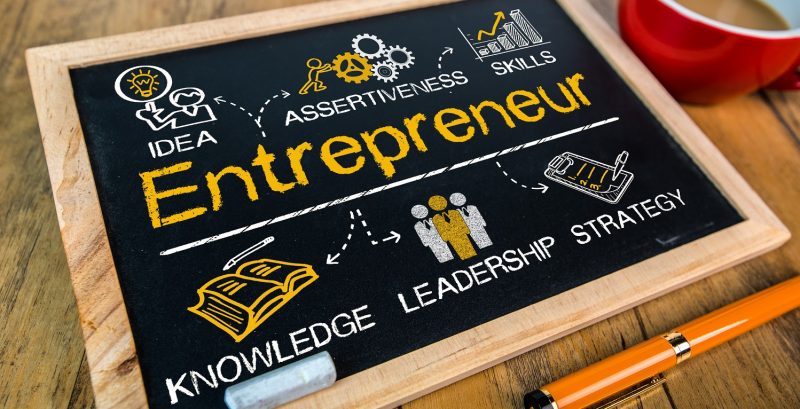 Advancement in information technology (IT) in the current era of globalisation has become more important given its role in advancing human civilization. Entering the 21st century, IT is growing even more rapidly, resulting in changes of actors, namely most of the players involved in the industry.

Industries in general have become increasingly more connected, from the sides of suppliers, manufacturers, distributors, retail, and consumers.

This situation provides  great opportunities for the young people who can offer business ideas to create new ways of providing solutions to problems faced by the society.

Nowadays we have started to see some phenomena by which many start-ups disrupted the existence of established businesses. Nevertheless, no more than 3% of these start-up businesses have survived and grown into big companies. Read more 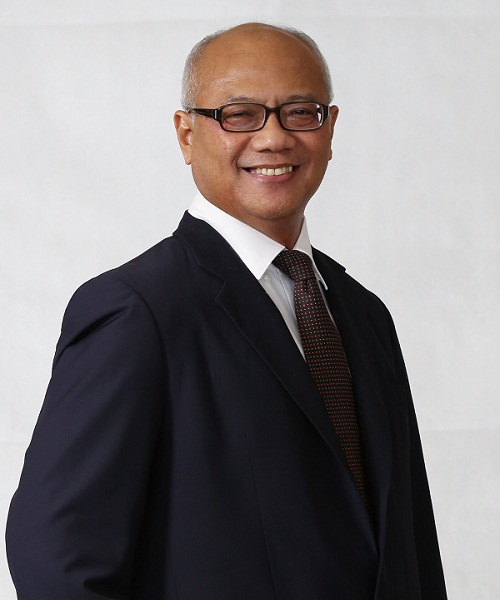 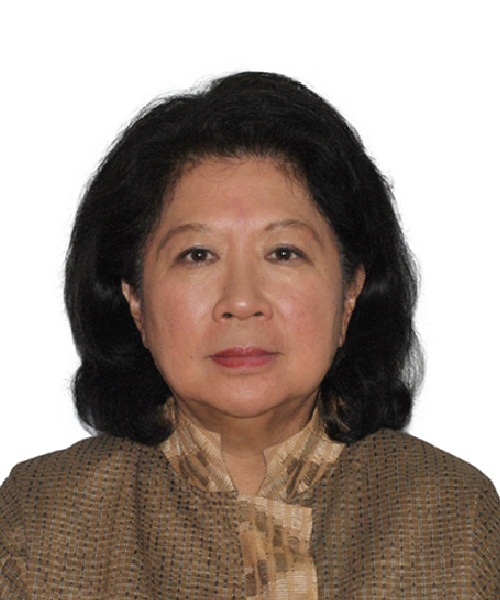 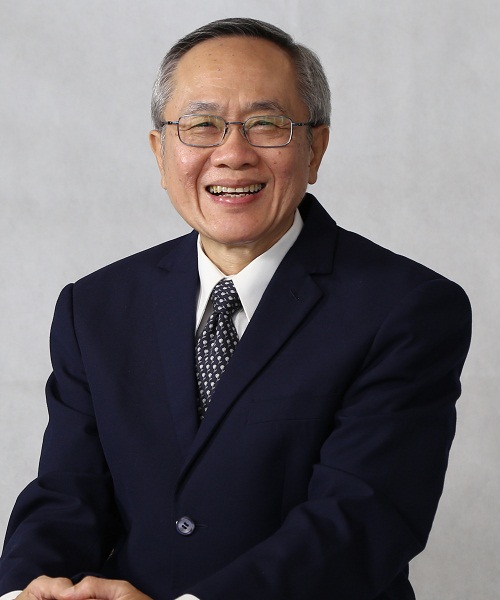