OCBC NISP is the 4th oldest bank in Indonesia, established on 4 April 1941 in Bandung with its name NV Nederlandsch Indische Spaar En Deposito Bank. In the end of 1990s, OCBC NISP Bank has managed to past Asian economic crisis and the fall of bank industry in Indonesia without any government support. By that time, OCBC NISP Bank become one of the first bank who able to run intermediation function such as credit allowance in crisis time.

In this time of Industrial Talk, Andreas Kurniawan explaining about the fintech of the era. Benchmarking from the background of developing era, the rich of internet innovation and population development from immigrant native to digital native which become the new segment target. As we know internet has become the cling on of humanity, not just for communication and information, but also economics problems, politics, social and even cultures. The technology innovation has become a major thing, example internet, because if there is no innovation in digital world, e-pocalypse would happen or known as the doomsday of internet. If the doomsday happen, the communication between firms, groups, or personal will be stuck and might be stop. That is behind the reveal and developing of fintech companies in Indonesia.

The different between youths nowadays and old people are very different. Youth nowadays that used to call as millennial, their character tend to be a digital native. A generation which born when the digital era has been growing and developing fast. This digital native group start their learning by hardware like computer, internet, and smartphone. Their character have high expectation even for anything, dare to speak up more, collect or sending information fast (too fast information) and have many options, not the same as digital immigrant or as our parents before, they still learn to write and getting know the world as they are. 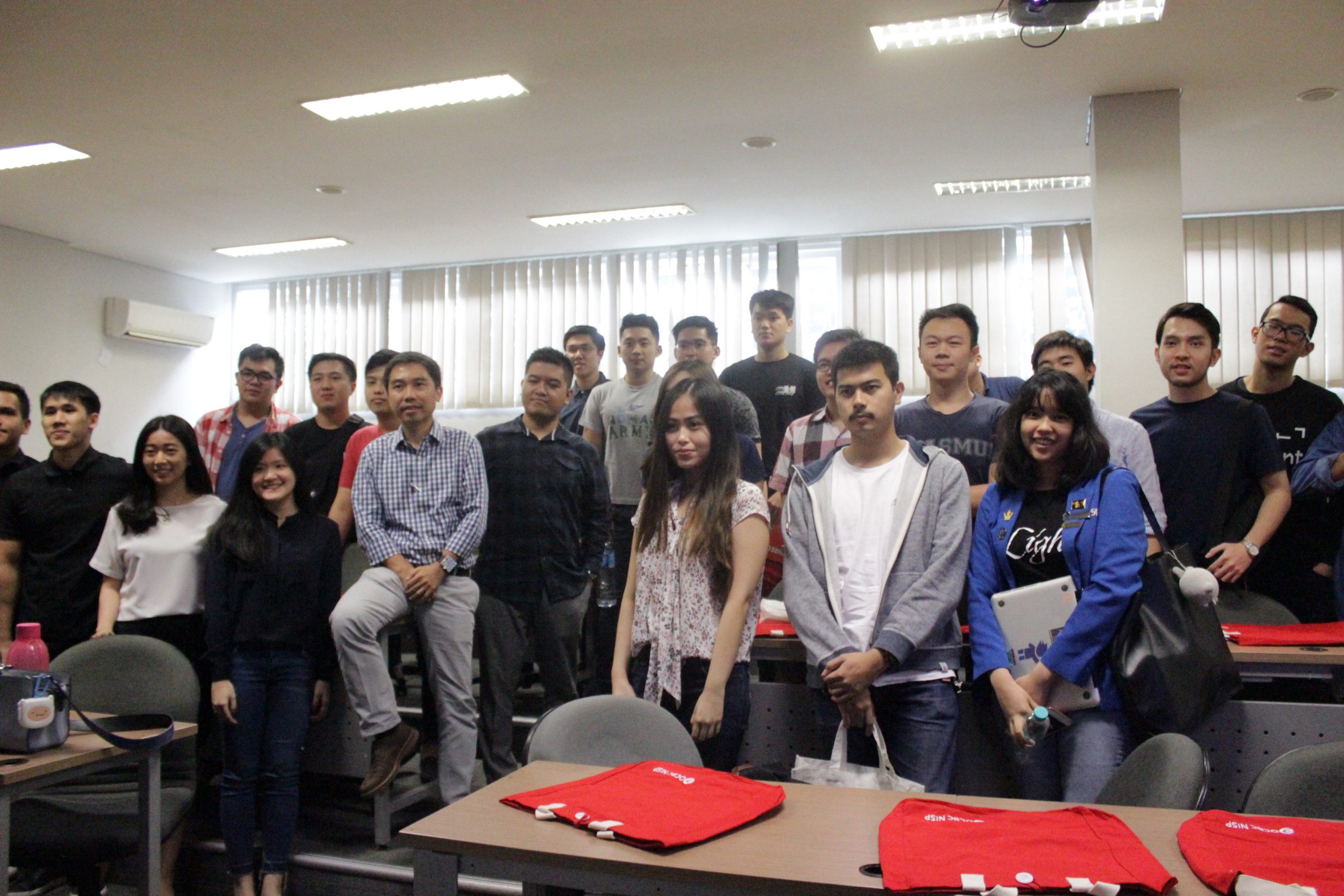 OCBC NISP and Fintech have the highest growth in Indonesia: 470% of total growh in assets, revenue growth for 1840%, net revenue growth for 620% , second lowest NPL in Indonesia with its factor to influence the market for urgent need. For example Indonesians spend most of their time with the smartphone in the world, in average of 3 hours a day. 85% billionaire get them by not paying attenttion with what they see. OCBC NISP fully use this, we need to cooperate with available ecosystem and offer special product by E-Commerce: Blibli.com, Bukalapak, Shopee, Lazada, Tokopedia, F&B dan event besar: Bride Story, Weddingku, Loket, Zomato, Berry Kitchen. Then by utilize the Big Data, we as banking account analyzing the Big Data, to know what the consumer want before the really know what they want in the future. By solving the customer pain point we can predict the kind of people of our customer. They usually wil complaint and it will be an increase in loyalty.

OCBC NISP make services that makes the customer feel comfor by adjusting the customer character, for example TAKA (TAbungan BerjangKa) product, is a timely savings account from OCBC NISP bank, which can be adjusting with your need to help you achieve big plans in life. TAKA would not be a burden, because TAKA is adjusting with customer needs. Then in the video has been shown,, there are shown the name of the customer in the casher, why shown? Because now we have a technology that able to customize any name of our customer. It has proven abroad, also the plan is already there. The name of the customer in that video, they will remember its name because has been proved doing the transaction and there are the information because the name mentioned will make them more confident doing the transaction.

We need to understand and to realize it, by the video of Amazone that shown, the conclusion is how to make OCBC NISP working together with them, because now, they want to bring the business to Indonesia. The advantage of a bank especially OCBC NISP that we have the customer base, we already have all the list of rich people that might be want to be authentic. So, when they come to Indonesia and working together with them, offer the service below, we also can share ecosystem like OCBC NISP and Amazone.
We know and able to understand how to targeting new millennial segment to make them interested in banks. Working in the bank in this moment is a really exact moment because the industry will change in the future. And why i decided to work in the bank after i graduate, because i think we can change the industry, where first only focusing on people in high segment and changing to our generation (millenial).

“We hope by the held of Industrial Talk with OCBC NISP can motivate the students in Universitas Prasetiya Mulya.

Why I decided to work in the bank after I graduate, because I think we can change the industry,”