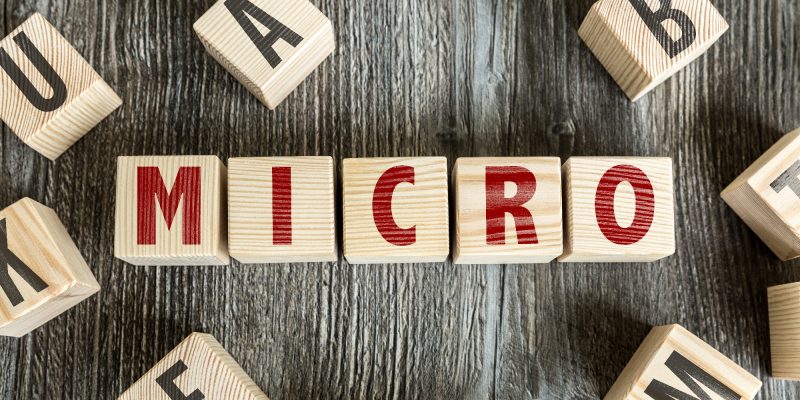 To accelerate a more fair growth out of a medium revenue trap in the shortest time-in short to then go up into high-income groups is part of the for that we should adapt a far higher speed than Indonesia’s current growth. At the same time, high growth needs to be fairer at people participations and people equality. Strategy, leadership, and managerial must be aligned to enable Indonesia grow much faster and fairer. However, Indonesia neighbours in East Asia have proved one by one its affordability. With the progressive growth of Micro, Small and Medium Enterprises (MSMEs) in partnership with Large Companies, Indonesia can also encourage those development. By that, entrepreneurship needs to be centralised in development, not only commercial enterprises, but also in education and village development mentioning both examples that somehow distant when people thinking about entrepreneurship.